Do you know what a Rounders Bat is? John Thorn does

Home/News/Do you know what a Rounders Bat is? John Thorn does
Previous Next

Do you know what a Rounders Bat is? John Thorn does

A Rounders Bat, an Antique Shop, and a Vague Response

“I would say it’s from the 1940’s.” That was information volunteered from an antiques dealer in North Carolina. In years past, while on vacation, I had purchased vintage baseball bats from the same shop. This conversation, however, had to do with a “rounders bat” that was on display. The game was integral to the origins of baseball. We have all seen the historical drawings and etchings of rounders games (sometimes called base ball) but I had seen minimal information on the game of rounders or its equipment as it pertained to baseball’s evolution. This particular bat is about 18 inches long and swung with one hand. I asked the antique dealer “how can you be sure this is a rounders bat”? (The tag stated “Rounders Bat”) She shared that it came from a trustworthy source. This is when she volunteered that she felt it was from the 1940’s. I’ve realized that my question to her regarding the claim of a rounders bat may have been unfair. It is a tough question. The bat was $20. Worth the cost given the opportunity to research the item.

I posted a couple of photographs and questions on a Facebook group that I am a member of. “Baseball 1857 through 1993“. One of the members suggested I pose my request to John Thorn. He is the official historian for Major-League Baseball.

John Thorn has been very well-known in baseball circles since 1994, when he was heavily involved in the Ken Burns documentary “Baseball“. His writings and contributions to baseball are substantial and fascinating. I thought this was a great suggestion and am thankful for the direction from the member of the group.

I tweeted photographs and the request for John’s opinion on the age of the bat. John replied to my tweet. He confirmed that it is, indeed, a rounders bat. In his opinion, the bat dated to the mid 19th century. In a year of harrowing Mets tweets, this tweet was magnificent!

He also included information regarding the game of rounders in his reply to my tweet. It was exciting to receive his opinion on the bat but it was equally exciting hearing back from him.

I have no idea as to the worth of the bat but I’ll continue to find more information as I am able. If any of you have information that might be interesting regarding the game of rounders please contact me.

I have ventured down the path of antiquated bats before and have yet to garner resolution regarding town ball bats.

Mrs. V was persuadable in regard to this purchase. A rounders bat takes up very little space.

Here is a link to John Thorn’s writings offered by Amazon. 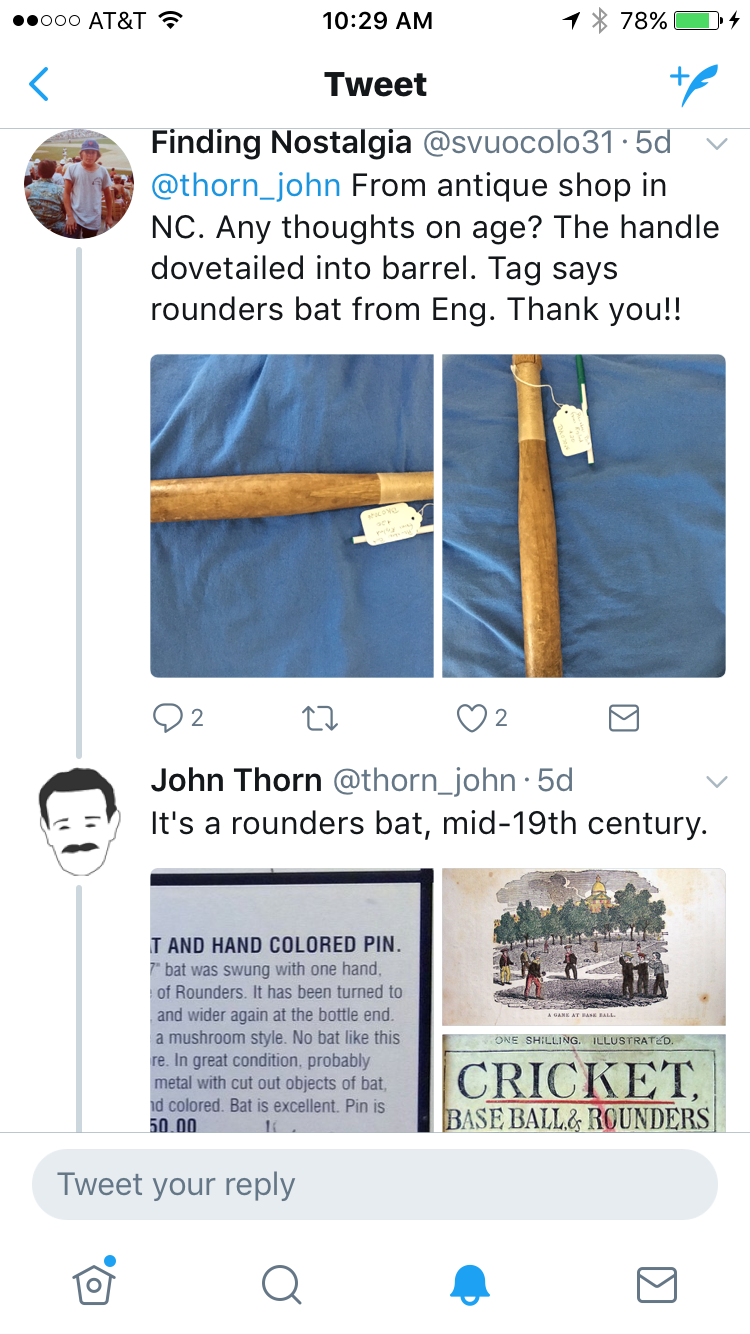 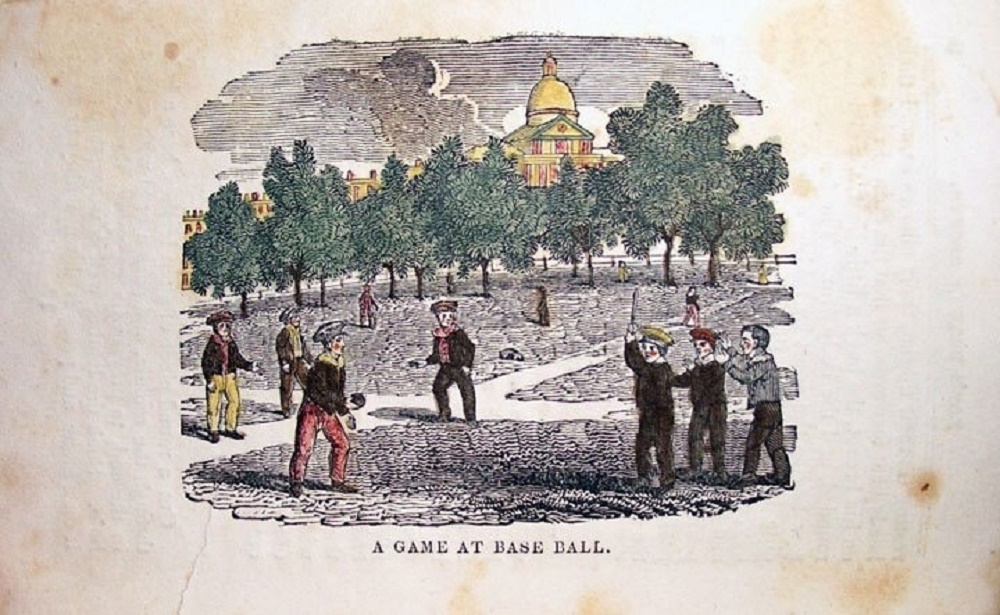 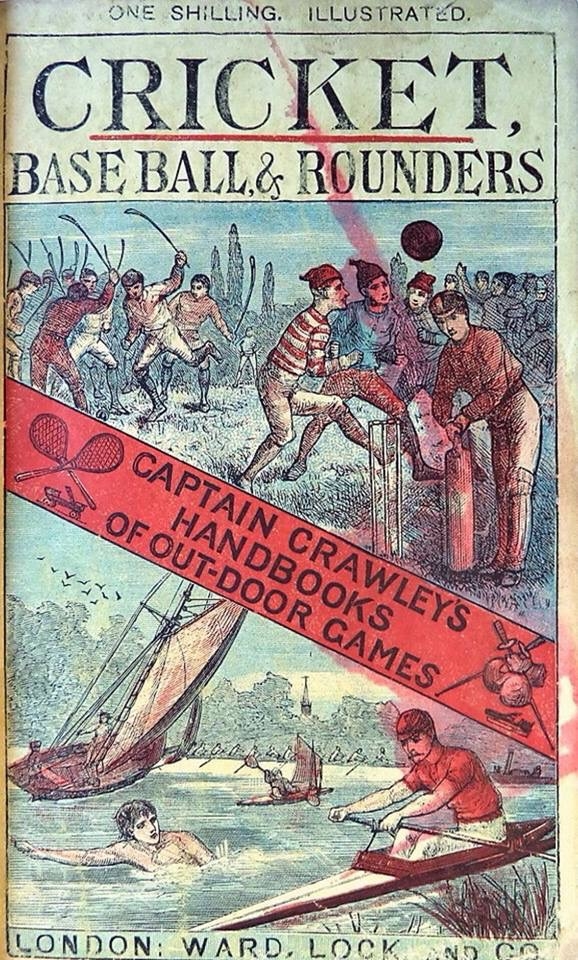