Who was your favorite ball player growing up? What athlete, when you think of him or her, elicits memories or feelings you’ve long ago forgotten. For me, that ball player was Tommie Agee. He was my first favorite New York Met.

He was always the one I was  excited to see come up to the plate or try to steal a base. It was an instant bond. As a youngster, I tried to copy his batting stance. When he was on Kiners Korner, it was the best that Summer could possibly offer.  When I was six or seven years old I took a blue magic marker to a perfectly good white T-shirt. I added pinstripes, the Mets logo on the front, and number 20 on the back…..Tommie Agee jersey! His time with the New York Mets was far too short. As was his life after baseball. We lost him far too soon.

Until recently, I owned one baseball jersey. About three years before José Reyes left for the Marlins by way of free agency, I had purchased his jersey. I always felt a little uncomfortable wearing it when he was no longer on the Mets. The Jersey received a second life when Jose was brought back a couple of years ago. That does not happen to often so I considered myself fortunate. I always considered picking up a Matt Harvey jersey. But with his tenure as a Met, a constant subject in the newspapers and talk radio. I opted against a Harvey jersey.

Mrs. V took care of any future needs or concerns I may have regarding purchasing jerseys by presenting me a Tommie Agee replica jersey for Christmas! Mrs. V did that!

I will proudly wear that jersey to Mets games, Mets functions, weddings, second weddings, bar mitzvahs, first communions, Thanksgivings, jury duty, births, funerals, anyplace two or more are gathered. It is one of the greatest gifts I have ever received and I won’t shoot my eye out. 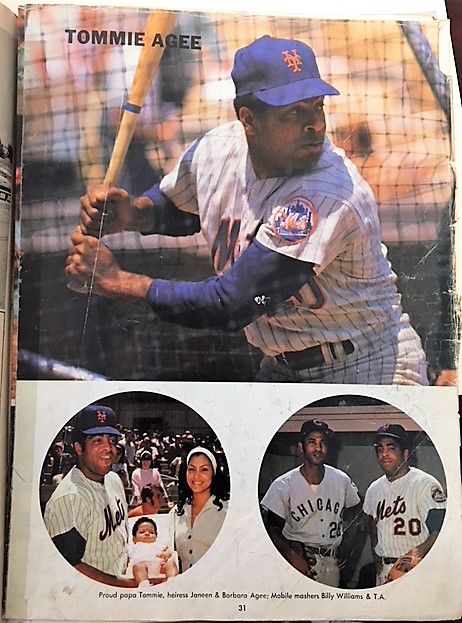 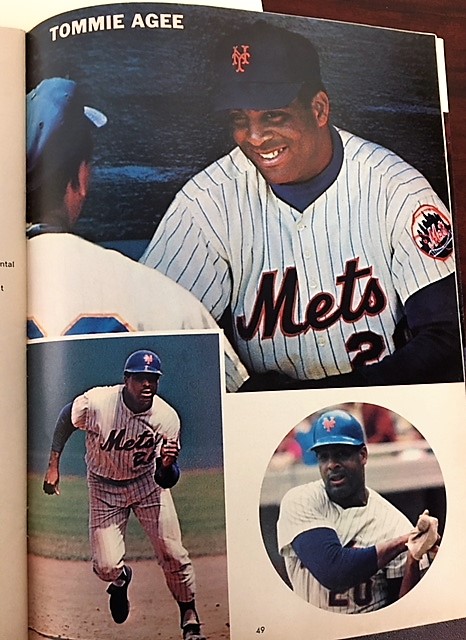 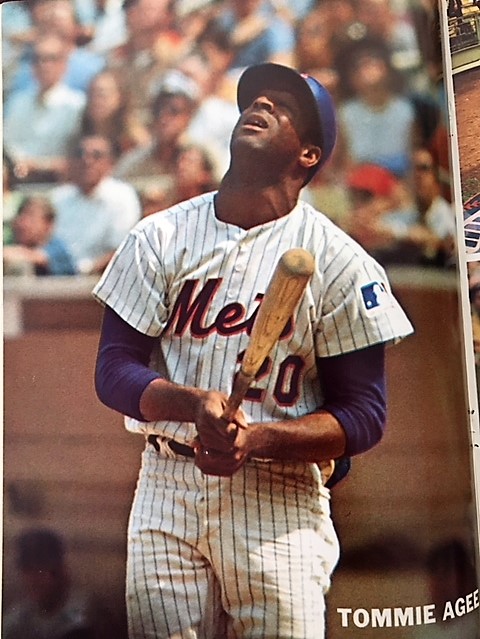 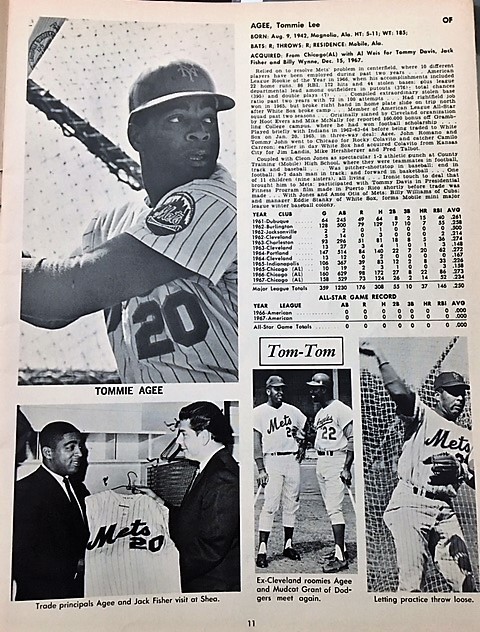 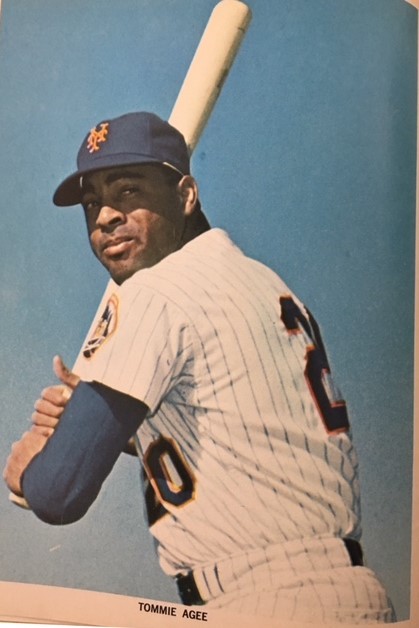 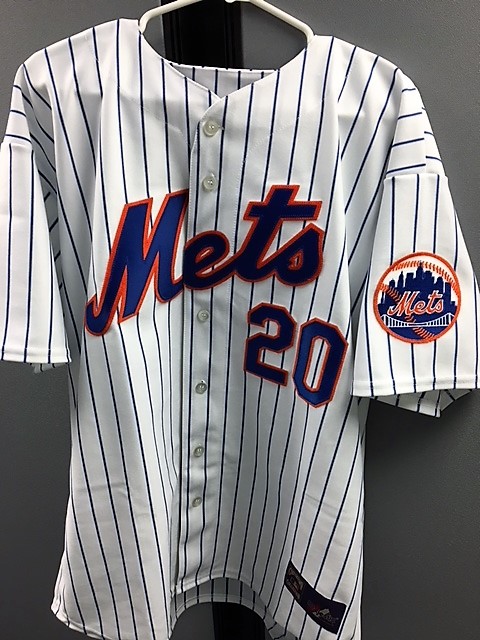 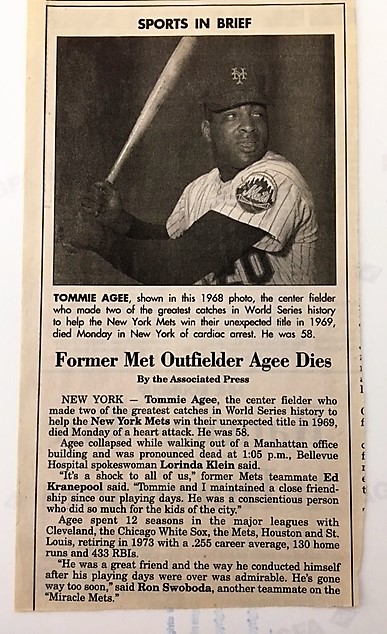 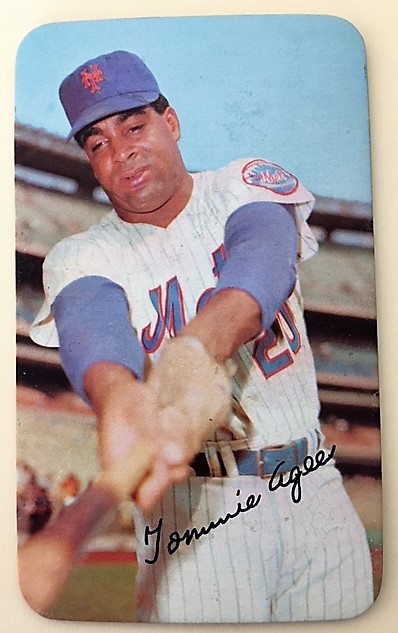 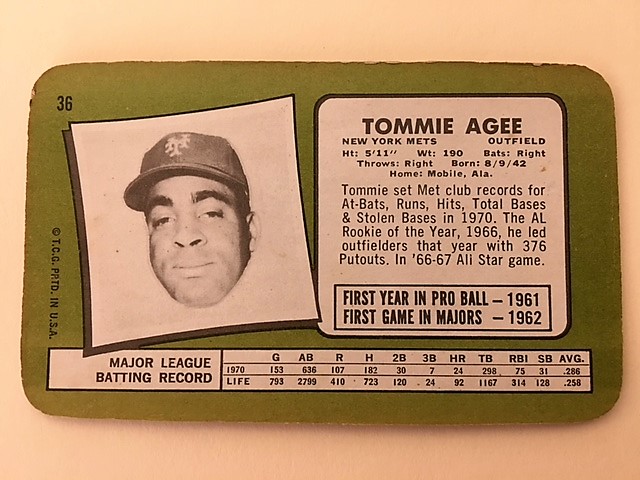 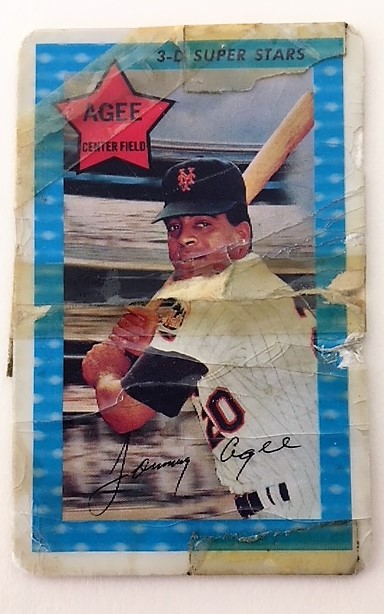 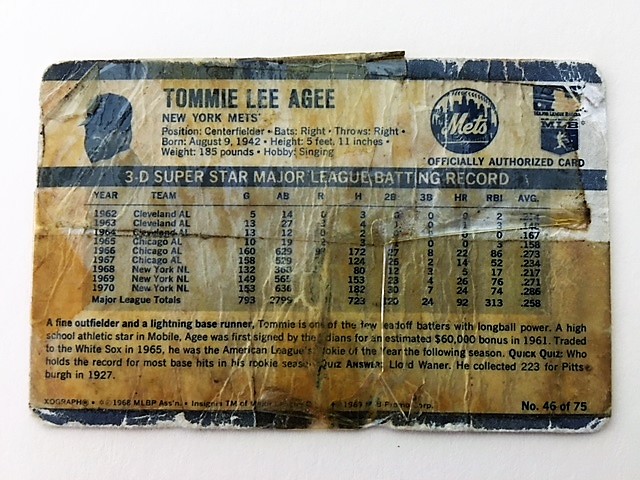