Hurricane Agnes, a Lawn Chair, and a Black and White TV

Hurricane Agnes and major flooding came to my hometown in Central Pennsylvania during the summer of 1972 . Our house had water within inches of the second floor. At that time we had wood paneling which had to come down. The flooring had to be taken up as well. This was done so the wood framing and sub flooring of the house could dry. All we had in our living room for a length of time was a typical outdoor lawn chair and a black and white TV.

I spent many hours watching the Mets during those summer evenings from that lawn chair. This past weekend, I was given the opportunity to meet some of the ball players I watched on that black and white TV. Many of the players were carryovers from the ’69 Mets. The summer of 1972 was the summer the Mets really took a hold of me.

Mrs. V and I began the journey to White Plains, New York early Saturday morning. Home of the East Coast National. A sports collectors convention that is really a worthwhile venture . The show takes place about 20 miles north of New York City. We had to cross the Tappan Zee Bridge to make our destination. If you do not have EZ Pass, this bridge takes the info from your license plate by camera and mails you a bill for the toll. Anything to cut down traffic is a win-win and that inventor should be right up there with the inventor of Gore-Tex.

The show had a tremendous lineup of sports figures. I was there to meet and get autographs from four legendary New York Mets. Ed Kranepool, Cleon Jones, Jerry Grote, and Rusty Staub. These were some of the fellows I watched on the black-and-white TV while sitting in the lawn chair. Three of them were part of the 1969 World Series Champion New York Mets.

Below are the autographs I received as well as the photos that Mrs. V took of the retired ball players at the convention. All of the guys were kind and courteous. The highlight may have come from Jerry Grote. A fan ahead of me in line mentioned the “Miracle Mets” to him. Jerry, in a very animated way, stated “it’s not a miracle when you win 100 games”. You could certainly tell that he took great pride in the Mets 1969 world championship and made it clear that is was NO miracle.

In January of this year I had the privilege of attending the 2017 Queens Baseball Convention. In attendance was another member of the ’69 Mets, Art Shamsky. When I approached him for an autographed photo, he took the time to talk about the “69 Mets and how much of a team effort the World Series Championship represented. You can read about my meeting with Art Shamsky here. 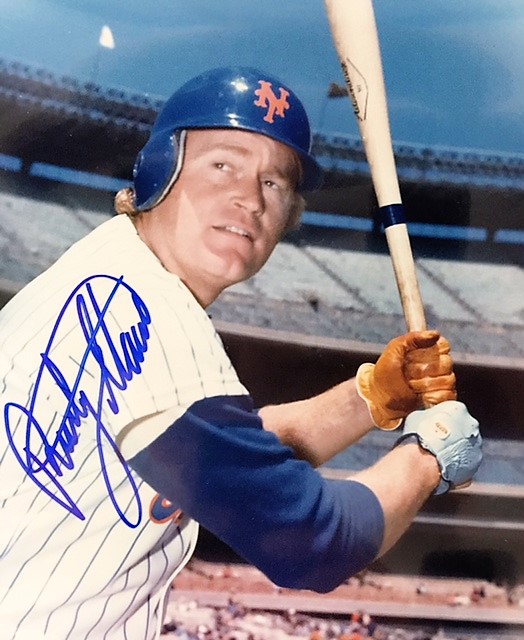 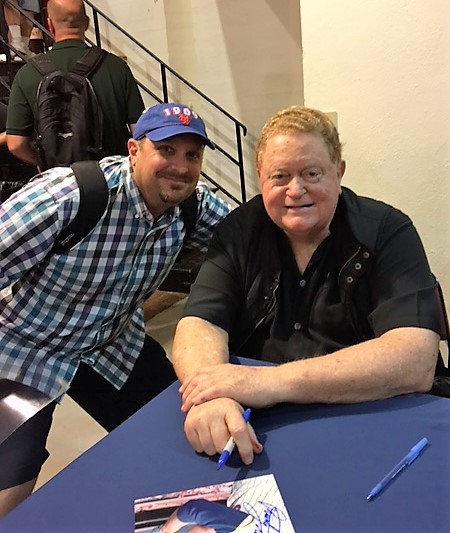 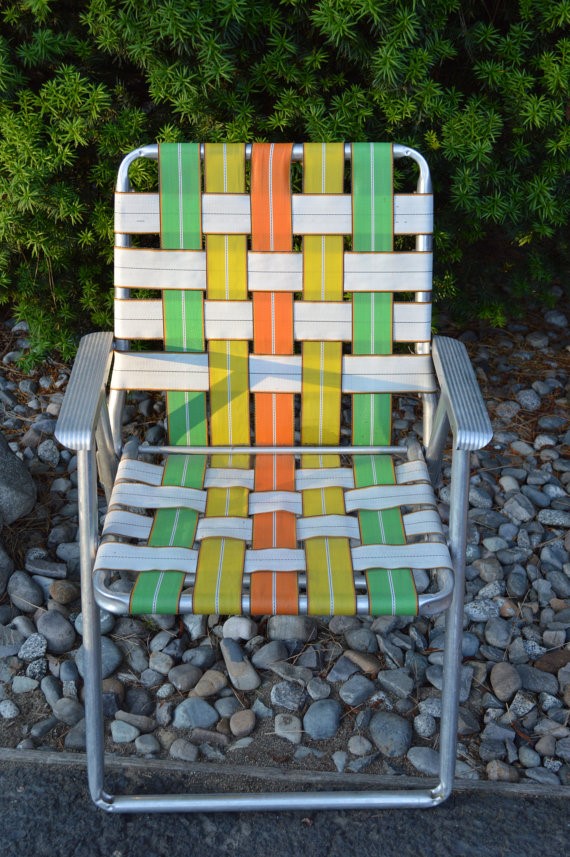 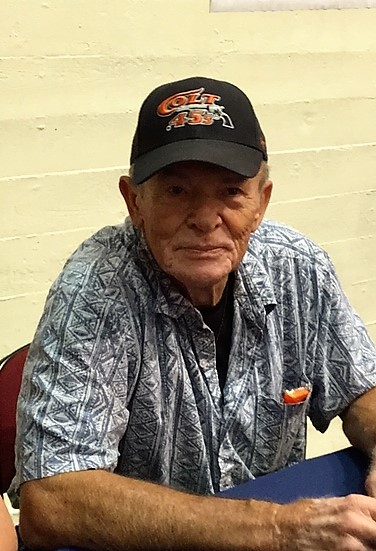 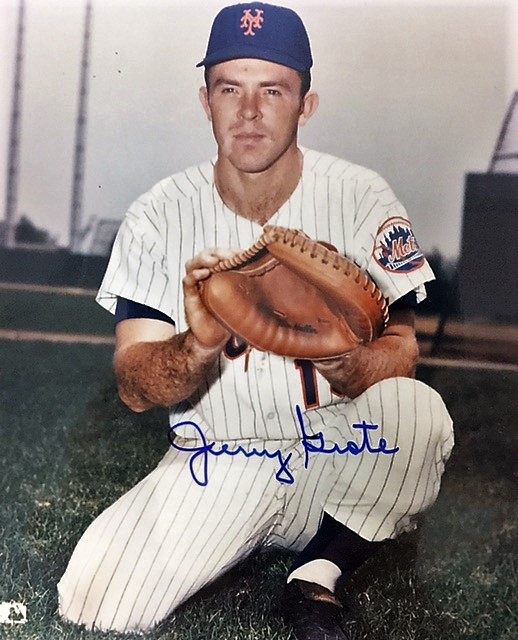 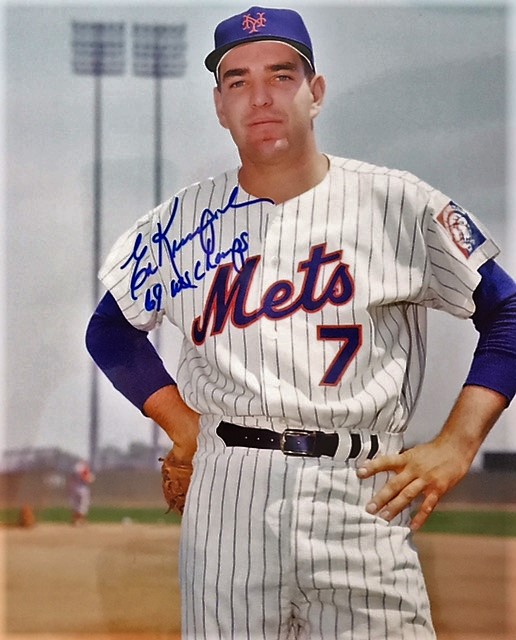 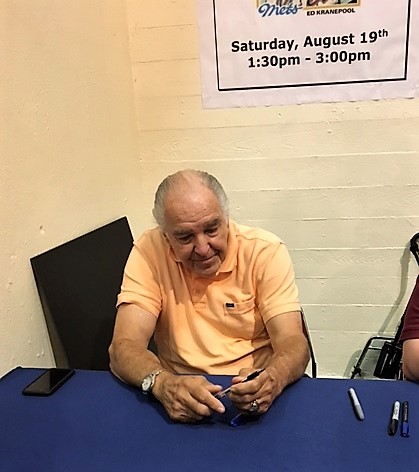 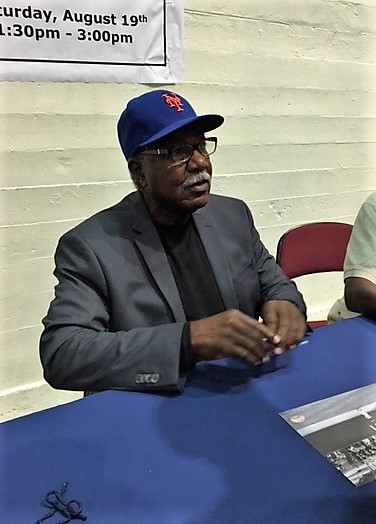 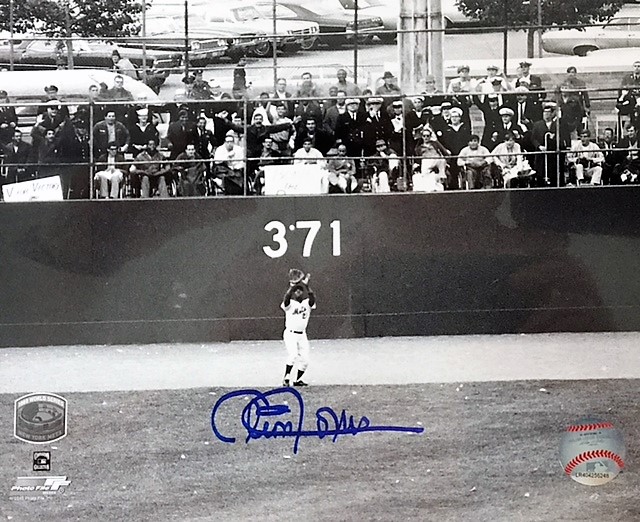