A Kodak Pocket Camera and My First Trip to Shea

A Kodak Pocket Camera and My First Trip to Shea

The following photos were taken with a Kodak Pocket Instamatic camera. My father had received it free from a Domino’s Sugar promotion in the early 70’s.

The quality of the photos bear out the “freeness” of the camera.

July 16th,1977 was my first trip to Shea Stadium to see the New York Mets. Their opponent was the Pittsburgh Pirates. The Pirates had Willie Stargell and were still two years from the 1979 “We Are Family” world championship team. The Mets were one month removed from the “Midnight Massacre” when they traded “The Franchise” Tom Seaver. There had been a Blackout in NYC two days earlier and less than a month later David Berkowitz, known as Son of Sam, would be arrested for a string of shootings and murders in New York City.

Here a few photos from that trip to Shea Stadium. 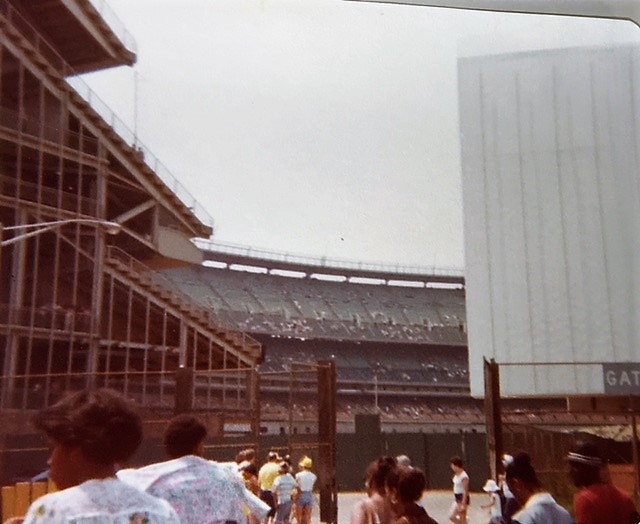 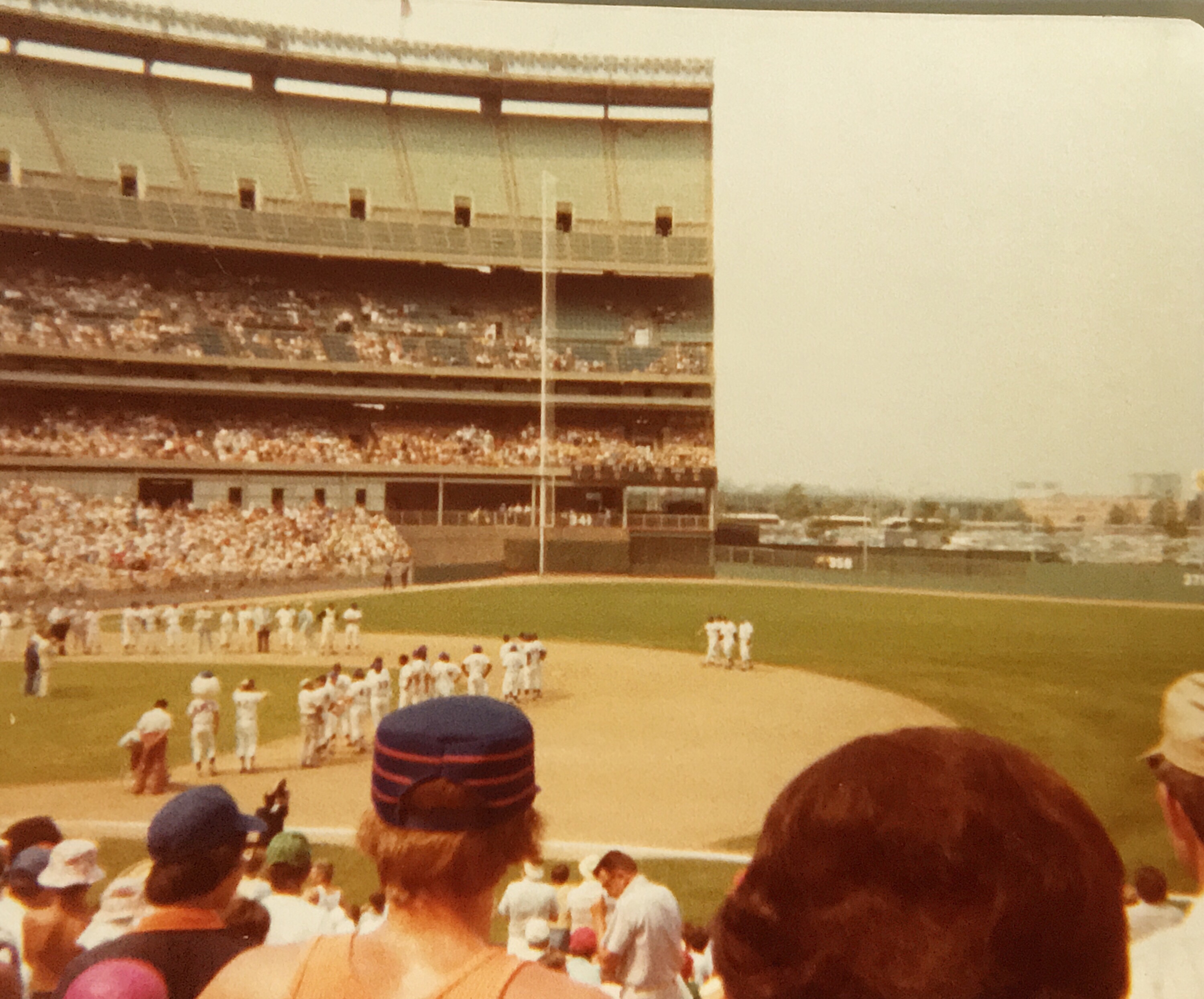 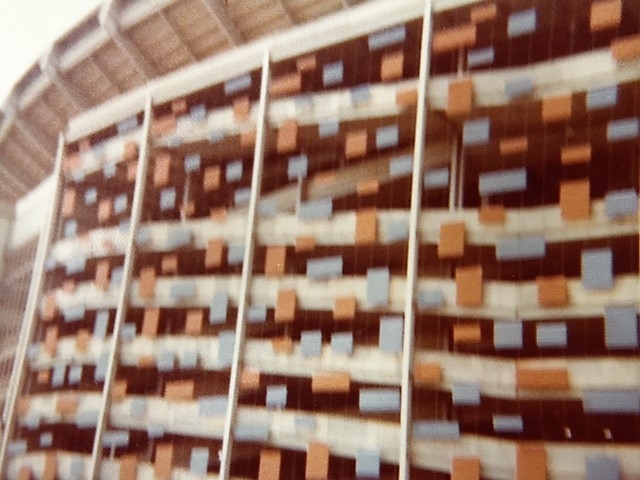 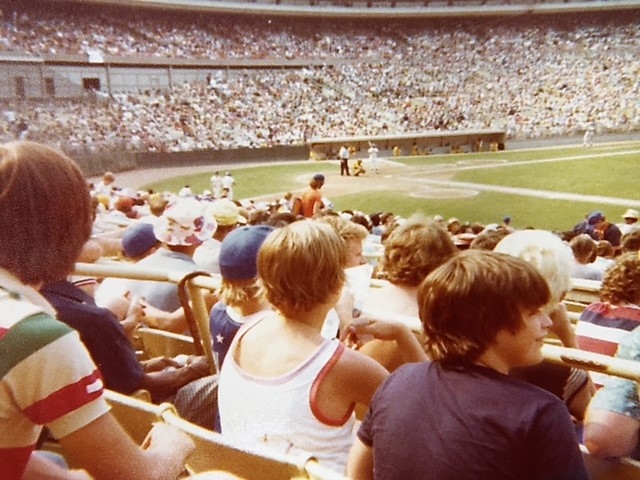 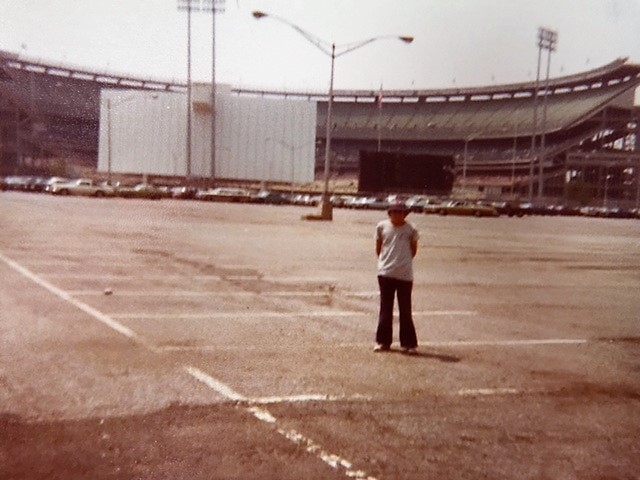 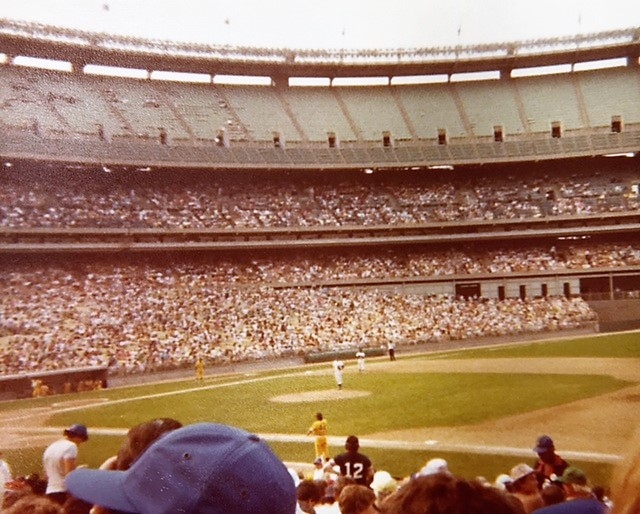