How many of us have found interesting items in the street during our travels? Some of us may be hesitant to pick something up from the street. (Mrs V.) I own two vey nice men’s winter neck scarves that were found, at separate times, on the street.  Another find was a bowling pin. I held on to that for many years because it was a bowling pin and I found it on the street. My grandest find allowed me to complete my 1981 Topps Baseball Sticker Album.

Topps issued a set of baseball stickers in 1981 that included 262 stickers and an album. Two pages of foil stickers made up the album centerfold. The stickers included the all stars from the American and National Leagues. The last sticker I needed was a silver foil Robin Yount All-Star sticker.

I had decided that I was going to take the offer from Topps that was advertised the back cover. I could send in a dollar to receive my sticker.

The foil find was not in mint condition, to say the least. The sticker was a sticker in name only. The stickum was useless. Typically, glue and sports memorabilia are kept far apart. Not this time. Glue was the the only option in my young mind.

I had determined I would not pursue any more sticker albums. It was my belief that I had achieved more than I could ever hope for in the pursuit of baseball stickers. To this day, I cannot believe I found that sticker on the road. How do you calculate the the odds of such a find. I have found money, playing cards, baseball cards, scarves, a bowling pin, and other items but nothing ever compared to that small 1 15/16″ by 2 9/16″  foil baseball sticker. The album and the stickers are virtually worthless but the find is priceless.

The 2017 Queen’s Baseball Convention will take place Saturday January 28! Hope to see you there. 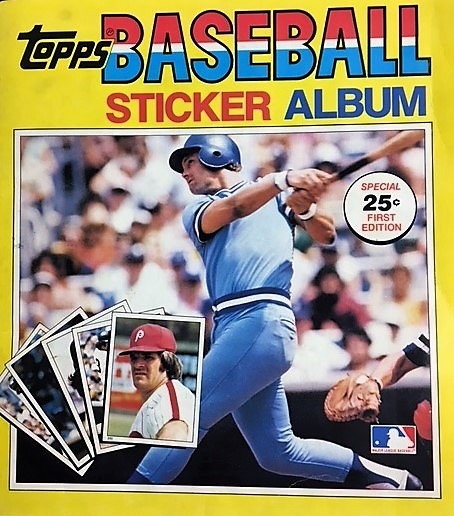 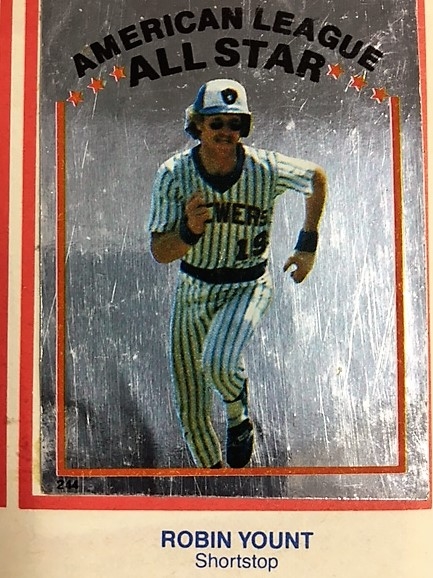 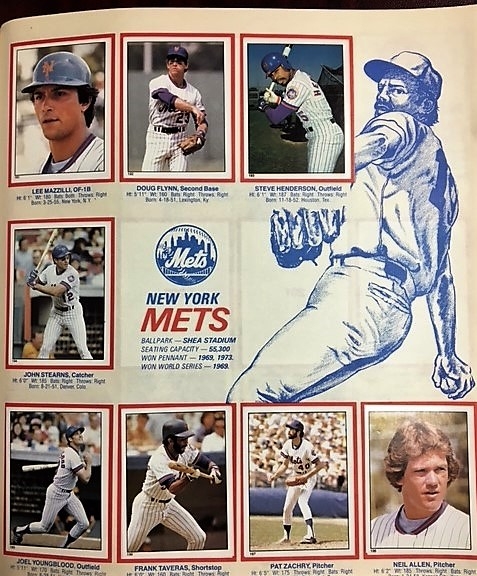