Home/Finding Nostalgia, News/The 2018 Queens Baseball Convention is in the Books and was Tremendous
Previous Next

Leading up to the 2018 Queens Baseball Convention on Saturday Jan 20th, there were just a few tickets remaining. The Met fans who purchased those remaining tickets came to realize just how fortunate they were to attend the 2018 Convention at Katch Astoria. It was a sellout and all fans attending were on the edge of their seat for many of the panels and discussions. Chris Flexen, Todd Hundley, and Brandon Nimmo were the featured guests. They shared fascinating details of growing up, getting the call to the major leagues, and plenty of stories of the game. The players became very comfortable and open in the setting. which allowed us to learn so much more about them.

Met fans have endured an offseason that has been less than uplifting. It is safe to say that while we have many concerns for this team, at least for a day, we could gather, discuss, and share our love of the team.

Brandon Nimmo will be remembered as the breakout star of this convention. He was greeted with great enthusiasm and his smile was as broad as ever. Brandon exemplifies all that we hope for in our young men, and connected with the audience In a way that was a joy to be a part of. The fans attending the convention were excited to see Brandon.

While many who attended were fans of Brandon because he is a Met, that seemed to change late Saturday afternoon. Brandon quickly became a fan favorite among those present. He shared stories of growing up, of his baseball career, of his recent move to the New York City area and all were told with honesty and a sense of humor that was captivating. Nimmo answered questions about his role on the 2018 Mets with candor and honesty that can only come from a man with such character. This young man certainly connected with the fan base in a special way. It was truly a blessing, for all in attendance, to hear him speak.

The state of the Mets Panel, The Mets Execs Panel, The Uni Panel, and the live edition of “Mets Hot Stove” were all on par with their normal level of excellence. Lots of great guests, information, as well as plenty of exchanges between the panels and the audience. The layout allowed the fans to ask questions and interact with the sports writers, TV and radio personalities, and the bloggers that we all count on for our Mets info fix. Can’t explain how much fun this was.

I would like to thank the Queen’s Baseball Convention team for putting on a tremendous event. Fantastic job. Lots of Mets vendors as well as giveaways and contests ALL DAY long added to the Metscentric vibe. Met fans can be proud of this off-season gathering.

Below are links to a couple of the panels. It is well worth the time to take them in. I have also included Twitter links to some of the folks that helped stage the convention. They are a great Mets resource and can give interesting views on the boys of summer.

You can check out my post about the 2017 Convention here. 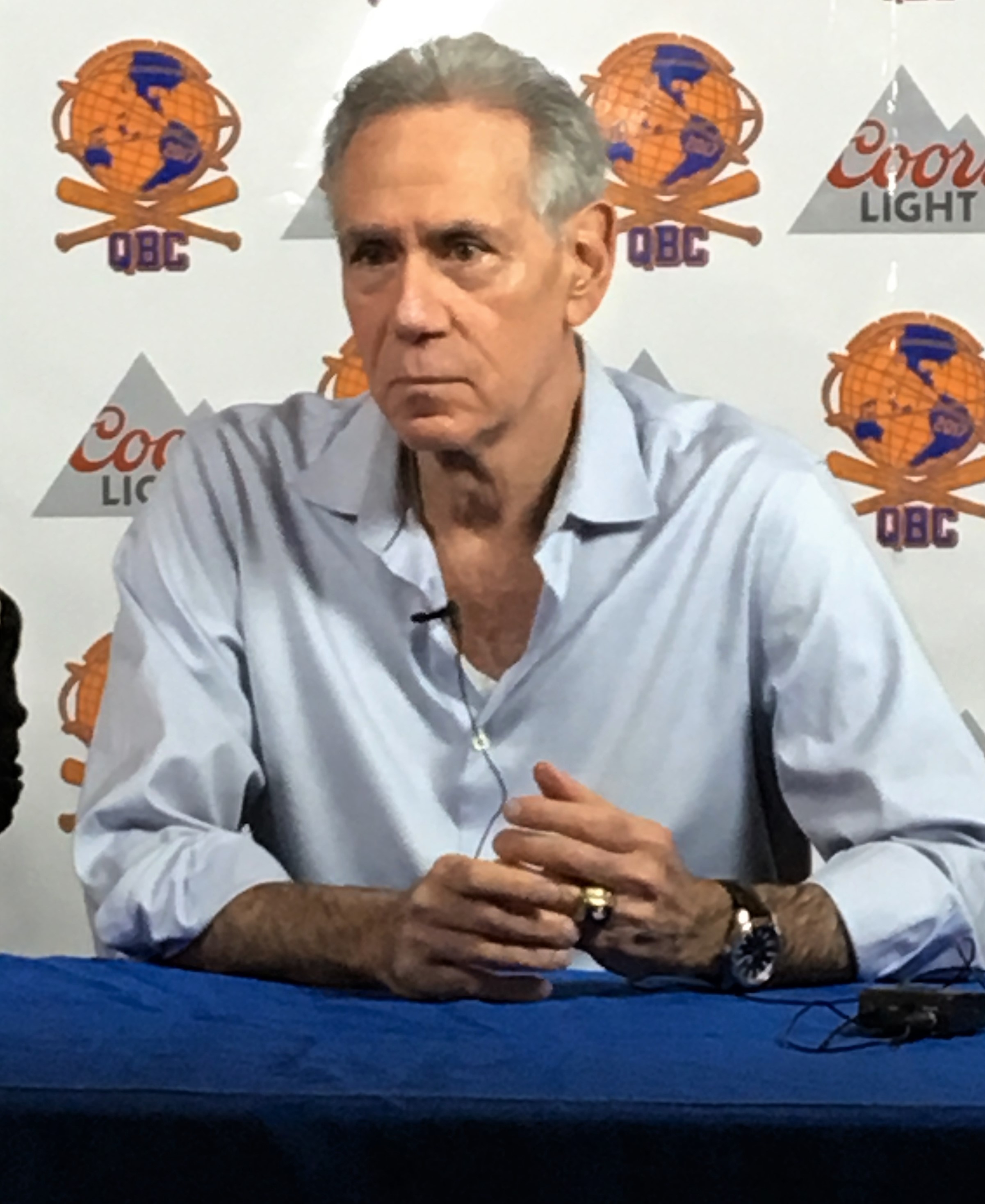