You’re traveling through another dimension

Why would you not find Tim Tebow and the Twilight Zone in the same city? If you travel to Binghamton, NY, you will find both. The Binghamton Rumble Ponies are a minor-league affiliate of the New York Mets. Tim Tebow, among others, are assigned to this team. Binghampton, NY is the birthplace of Twilight Zone creator, Rod Serling. It seems appropriate that the Mets have a Minor League team in the cradle of the Twilight Zone.

The player that drew me to the game was Peter Alonso. He is a very promising, highly regarded, first base prospect. They also have a hard throwing right handed pitcher named Gerson Bautista.

But, assuredly, you can’t help but notice Tim Tebow is there as well. Tim Tebow is an athlete I admire. I harbor no thoughts that he will one day be at CitiField. Just glad I had the opportunity to see him play. Tim had a great day with two hits including a opposite field homerun off of a left handed pitcher… (cue the Twilight Zone music). His strength was impressive. Peter Alonso just missed a grand slam with a laser beam that was just foul. He will be in New York in the near future. He can certainly hit and he has a pro demeanor.

The Mets minor-league team gave up the lead in the last inning and lost. Their bullpen let them down. In a touch of Twilight Zone cosmic irony….the Mets are very familiar with this method of corporate disappointment. Regardless of the loss, the MVP’s of the day were Tim Tebow and Rod Serling. 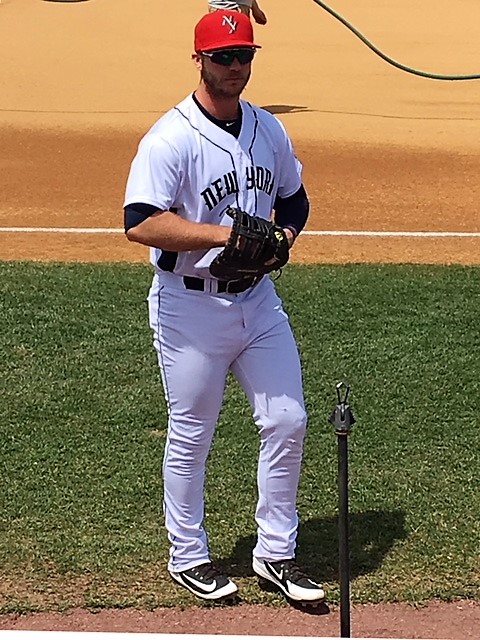 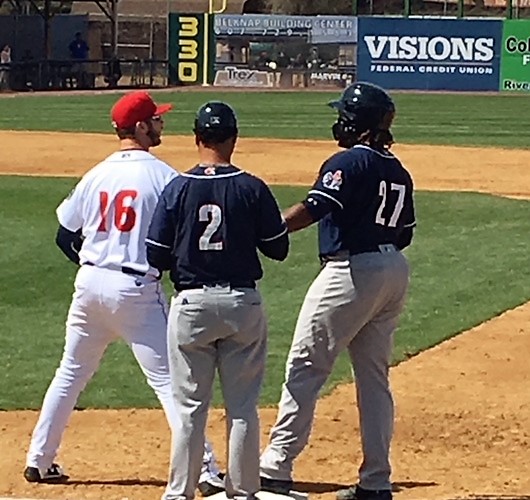 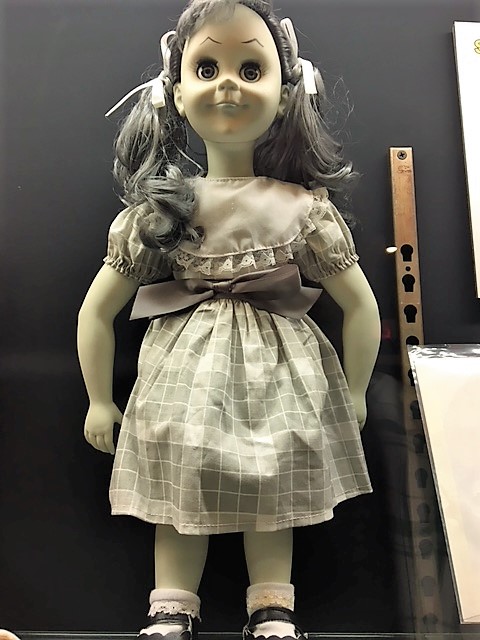 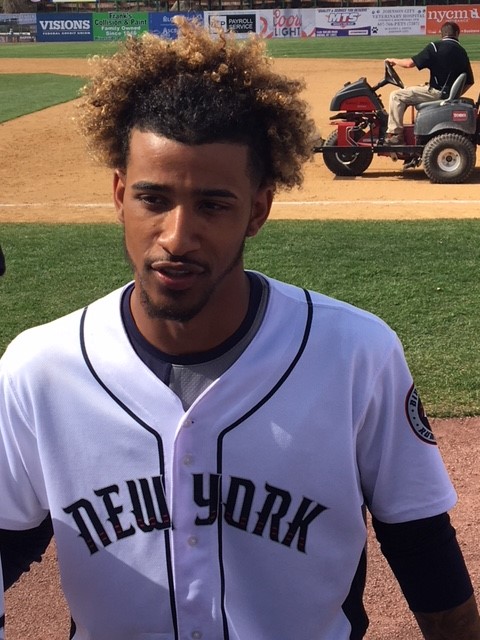 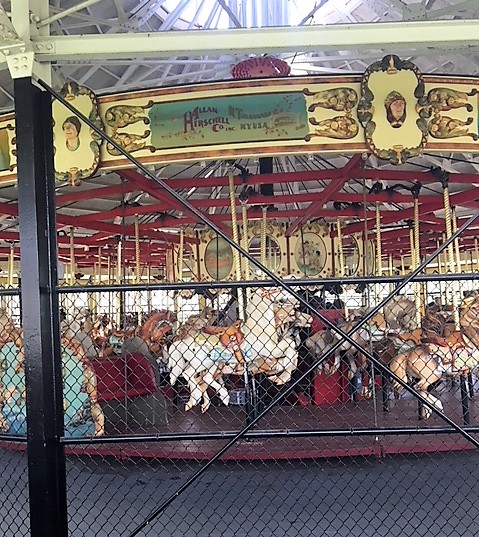 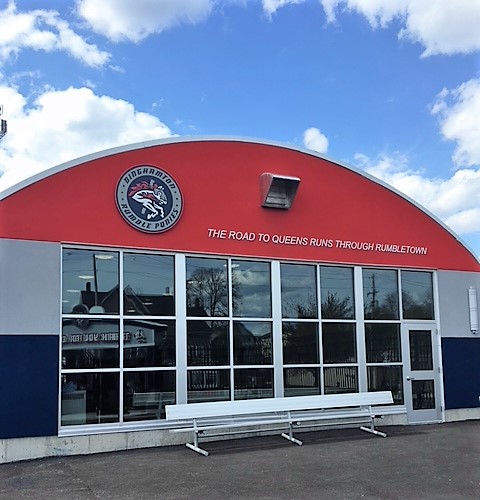 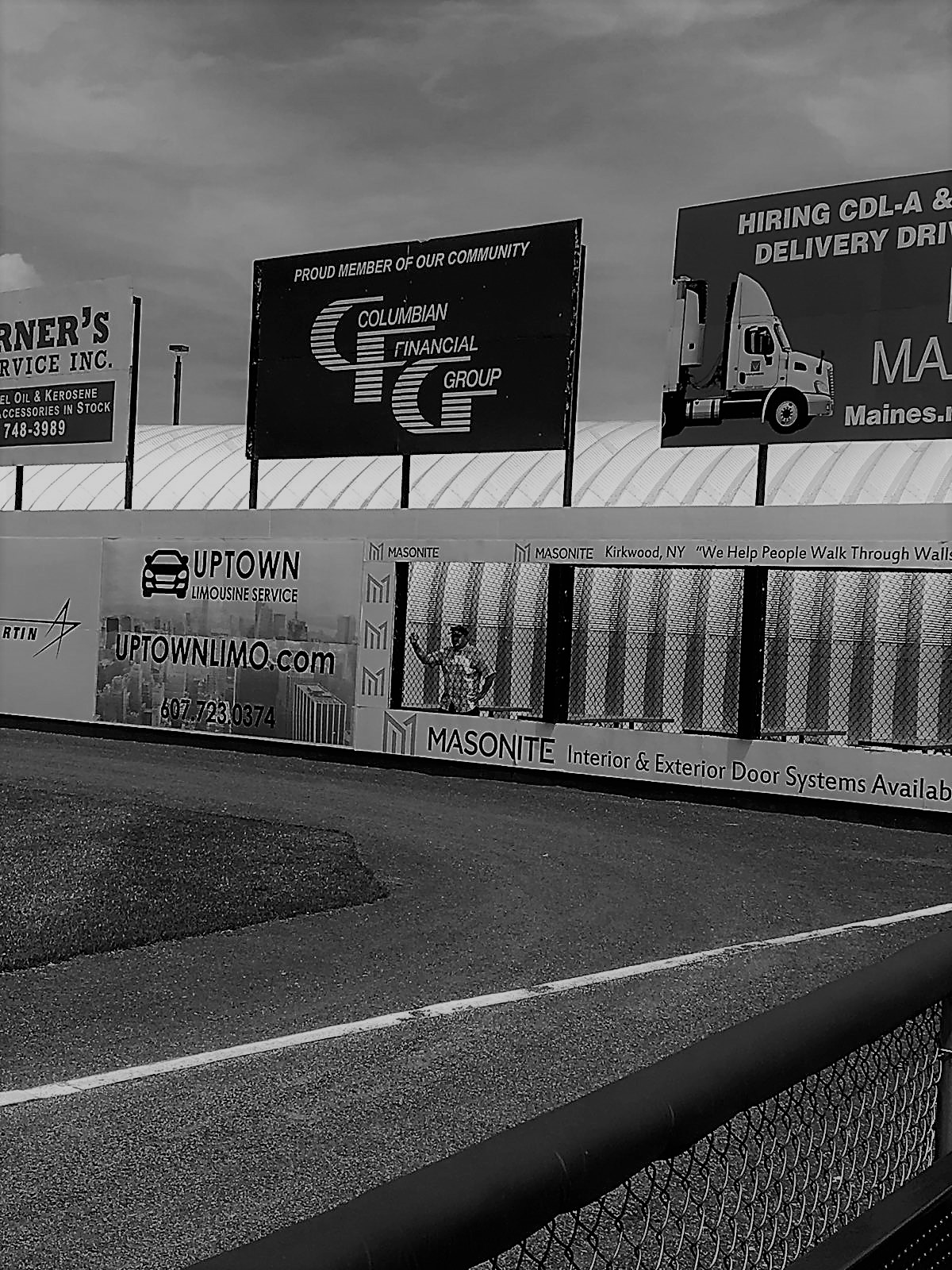