Casey Stengel has been gone for over 40 years but thanks to Marty Appel’s latest work, “Casey Stengel: Baseball’s Greatest Character”, (Penguin Random House-March 28, 2017) we have the opportunity to visit with a baseball icon and understand him on a very personal level.

It is an in-depth and enjoyable ride that takes us from 1890’s Kansas City through his glory days in New York City which paved his way to Cooperstown.

Charles Dillon “Casey” Stengel was so much more than a fine ballplayer and Hall of Fame manager. He was a successful banker, oil well investor, and speaker. We are privy to Casey when he was joyous and triumphant and we also see Casey when he was frustrated, distraught, and hurt. Our journey allows us to visit with him in the dugout, clubhouse, restaurants, hotel bars, and during transitional moments in his life. Casey and his relationships take center stage. Of special note are the New York Yankee beat writers that he called “my writers”.

Casey Stengel was one of the most beloved and recognized man in baseball because his appeal was so broad. Advertisers were always eager to have Casey pitch their product. Men, women, children, young and old, everybody wanted to be around him. And that suited Casey just fine as he loved people and cultivating relationships. The relationships developed during his lifetime were brought to life in this book. We learn much about the man in the way he treated others. If you happened across Casey’s path, you would have a story to tell the rest of your life.

“Casey Stengel: Baseball’s Greatest Character” allows us to see Stengel as a man who was blessed with drive, determination, and a love for the game. Though well-known for his “Stengelese“, Marty reminds us that he should also be remembered as one of the great minds of the game. His professional career spanned from 1910 to 1965. His years as New York Yankee manager were legendary. Casey drew generation after generation to the ballpark with his baseball savvy, persona and charm.

There will be plenty of laughs and smiles, but you will be surprised by the broad swath of emotions that will churn as you delight in this book . Marty Appel worked for the Yankees for ten years and produced Yankee games on WPIX. It is a tremendous effort and will be available on March 28, 2017. 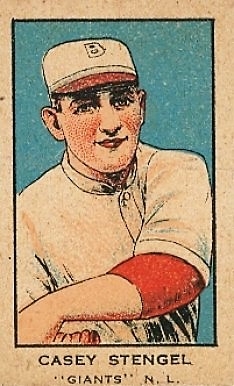 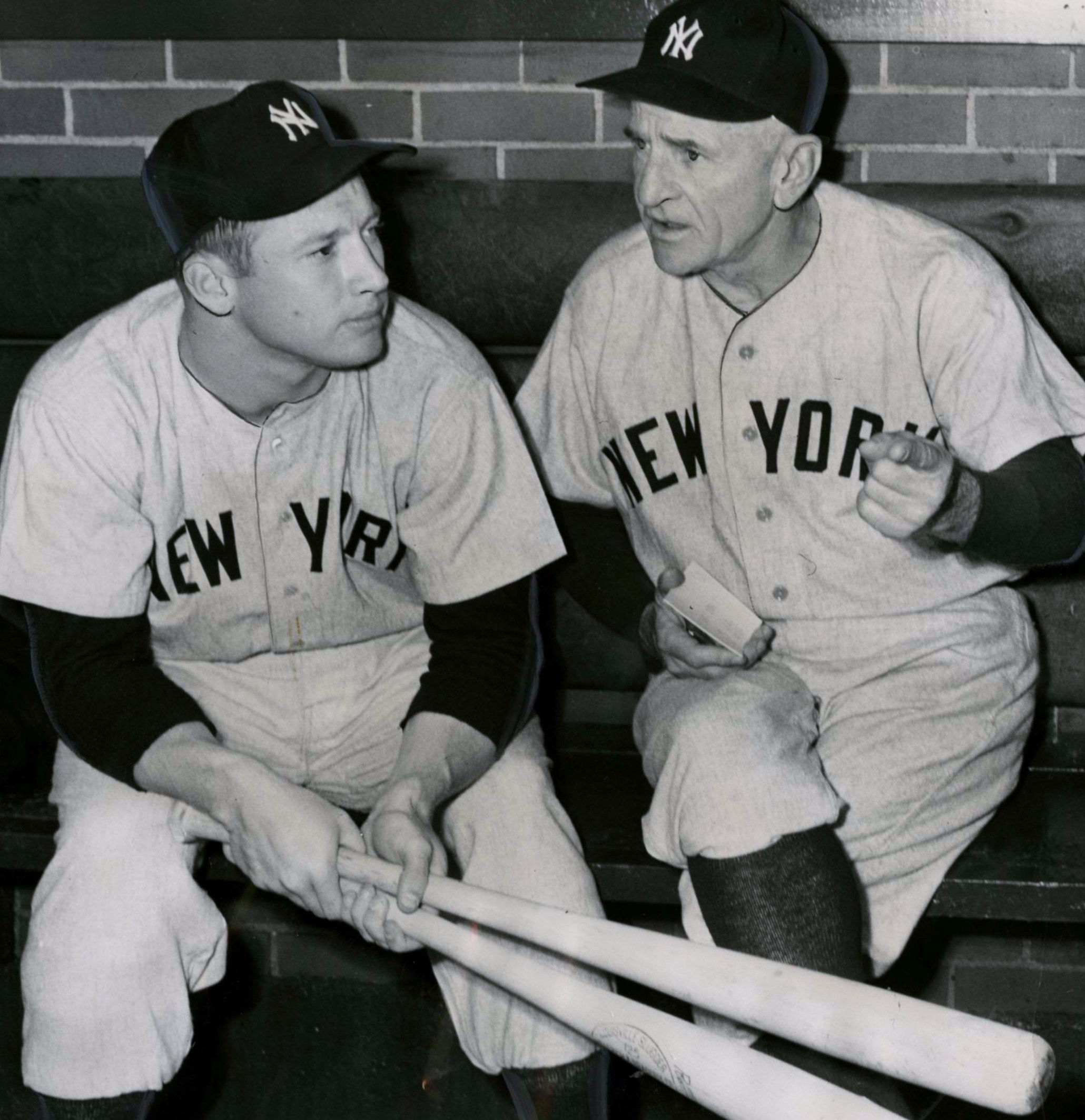 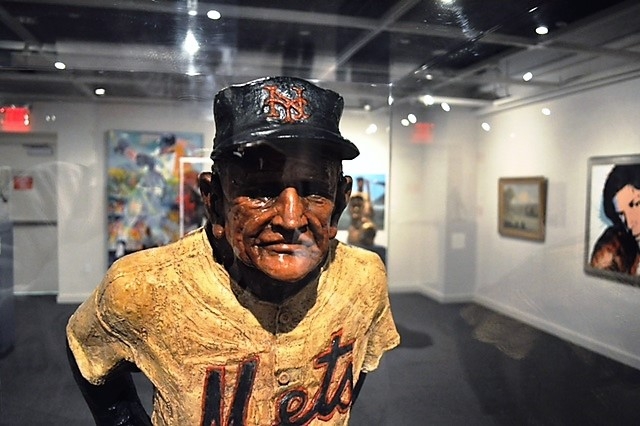 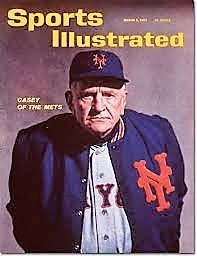