The thought of an article on the bullpen of the New York Mets seems depressing and worthless. But while studying statistics on MLB Bullpens, a couple of interesting numbers jumped out at me. The stats are taken from the 2019 MLB Team Pitching Stats at ESPN.COM. While not saying any of the stats are definitive reasons for the poor performance of the fellows in the bowels of the CitiField bullpen…they are interesting.

The LA Angels lead the Majors in Bullpen innings pitched with 333.0. Second is the Rays with 321.1. The rest of MLB bullpens are under 300 IP.

The New York Mets are 23rd with 235.1 Bullpen innings pitched.

The Mets Bullpen have 16 blown saves in 2 1/2 months this season. In 2015, the Bullpen had 20 blown saves for the entire season…not counting Post Season.

The Mets BP is 28th in the Majors regarding Opponents on Base Percentage (OBP). Working in conjuction with that stat is the fact that the Mets BP has given up more doubles than all but four teams.

Every team deals with injuries and the occasional stretch where the reliever loses his command or stuff for a time. I get that. The Mets are no different. All MLB teams adhere to the standard 5-6 innings as a quality start from their staring pitcher and are grateful for the effort. That puts 3 or more innings into the hands of the bullpen. The bullpens are now relied upon…night after night after night to carry 33% or more of the innings. The sixth, seventh, and perhaps, the eighth, inning pitchers are not, typically, front line studs. Yet they are asked to shoulder a high percentage of the load. (Seth Lugo and Robert Gsellman would be considered exceptions).

If this is the model the Mets intend on using, much more thought and consideration needs to be used when considering bullpen usage. Micky Calloway is not a strong in game manager but needs to piece together this bullpen to more efficient and lights out. It is understood that guys will have off nights. It is a given. BUT if I can tell Juerys Familia does not have his good stuff after one or two hitters, so can Mickey. Take him out. Try to WIN the game instead of letting Juerys work through it. By no means would I want the job of managing this bullpen, but Mickey and BVW signed up for it. There are other teams with respectable bullpens with less talent who get the job done far better than the Mets. Better management of this bullpen is imperative if the 2019 Mets are going to put together any kind of run. I am not certain that this coaching staff can manage this current bullpen effectively.

They sat on their hands while Craig Kimbrel and others were available. Anything to bolster the staff was, for the most part, ignored. A couple of castoffs and the Syracuse Shuttle seem to be the extent of top flight managerial thinking. No one knows if any of the available free agents would have worked… but it was deemed unnecessary to try. The 2019 version of the Mets malaise is setting in and if the Mets management are going to stick with these guys…then…. 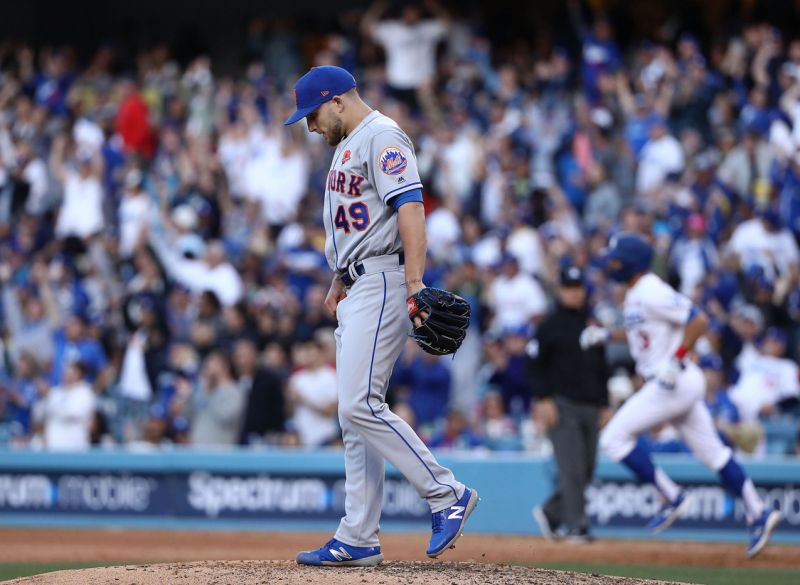 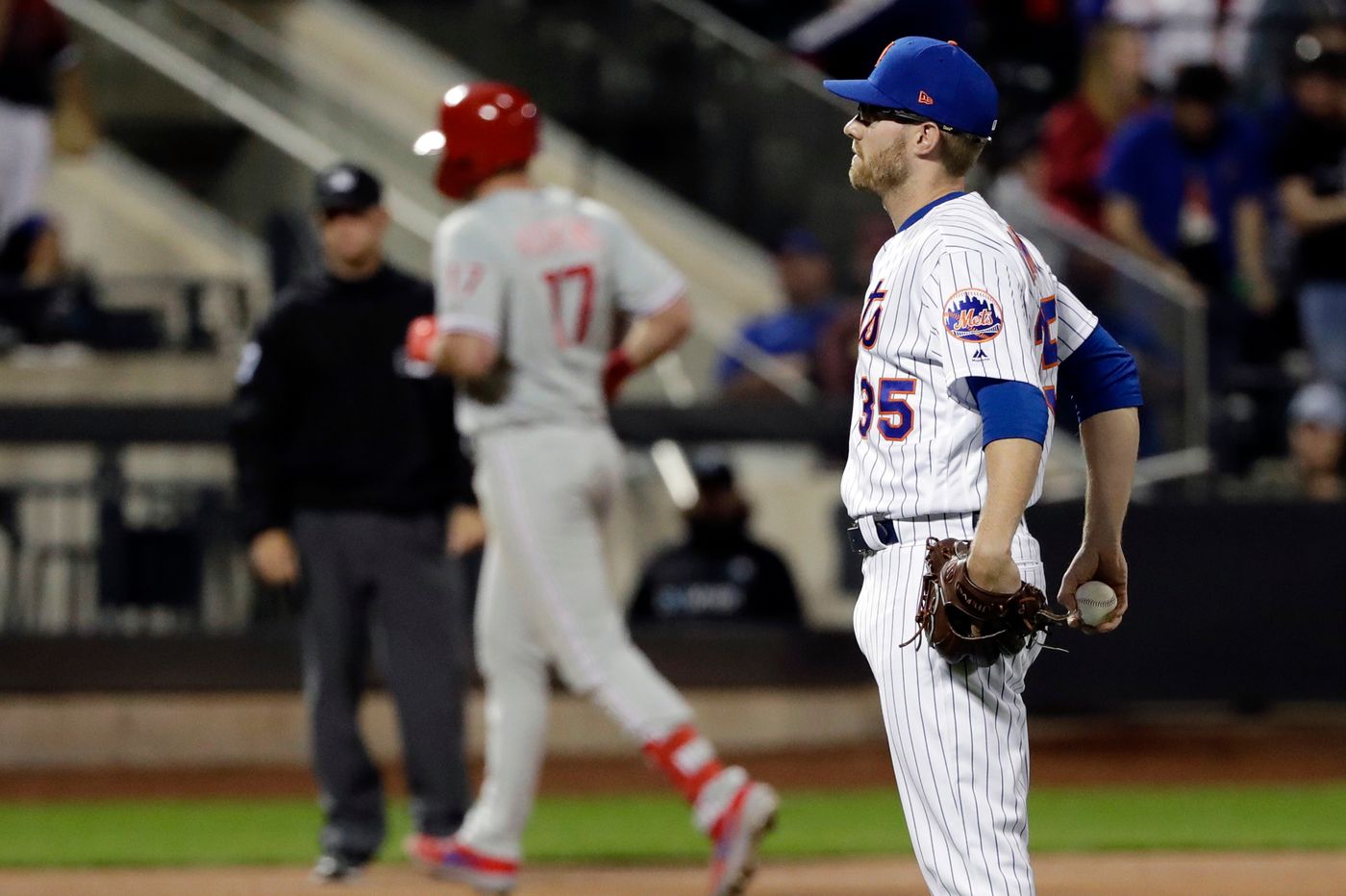 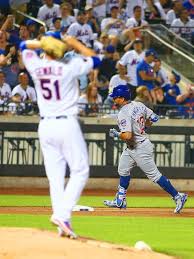 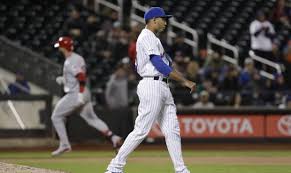 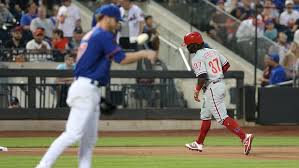