Home/News/Matt Harvey and 2017
Previous Next

Do you remember where you were on the evening of April 19, 2013? I was taking part in my daughter’s wedding rehearsal dinner. That was the same evening that Matt Harvey of the New York Mets faced off against Stephen Strasburg and the Washington Nationals. The New York Mets won the highly anticipated game by a score of 7 to 1. On that evening Met fans chanted Harvey’s better! Harvey’s better! As Met fans, we were all in. We had a pitcher with confidence, heart, and attitude. I want to see fight in the ball players I cheer for. The ’86 Mets had it and we relished the effort. On the night of April 19, 2013, you could feel something extraordinary emanating from the Citifield mound.

That night seems so long ago. I am a Matt Harvey fan. I still get amped on “Harvey Day” but, of late, it is quickly tempered. What has occurred between April 19, 2013 and now is more than should happen to any young pitcher. Much of it, he can only blame himself but…. two major surgeries stand out. They reconstructed his pitching elbow and he had a RIB removed. Can we expect the Matt Harvey of that night four years ago? I don’t know. I want to believe he is giving himself every chance to be the best pitcher he can be.

Matt was involved in an innings count controversy leading up to the 2015 World Series run. He has said and done things that have effected his favor with Met fans. Some of what he has said has bothered me. I have concern for his ability to reconnect with Met fans. But it all comes down to his performance on the mound. His supporting cast of pitchers is unlike anything we have seen in a long time as Met fans. Matt can be a vital cog of the 2017 season by staying healthy and staying within himself. Does he need to throw 96-99 MPH? No. We have other fellows who will be taking care of that.

The 2017 Mets ball club needs a leader who can show toughness and confidence when the breaks are going against them during the long season. Matt is battle tested in so many ways and it is time for him to use all he has learned, in all areas, and put it together for his team.

The entire pitching staff, including Matt, should be years ahead because of their time with Bartolo Colon.

Game 5 of the 2015 World Series is an enigma. It hurts. So much happened during that game from, both, the players and coaches standpoint. Mistakes were made.

The one thing I will always choose to remember from that game is the FIGHT and WILL Matt Harvey showed on that night. It was a chilling performance for eight innings. I want to believe that is the Matt Harvey we will see in 2017.

Fashion models, fast cars, cigarettes, uncomfortable interviews, missed practices. It really doesn’t matter. For the next eight months Matt will be a pitcher for the New York Mets. Our New York Mets. If he does what he knows he can do and what we all think he can do, the results could be historic for the New York Mets as a franchise. When he is on the mound, I believe, there is not a more competitive player in the game. I choose to believe in Matt Harvey. He is a New York Met and I cheer for them. 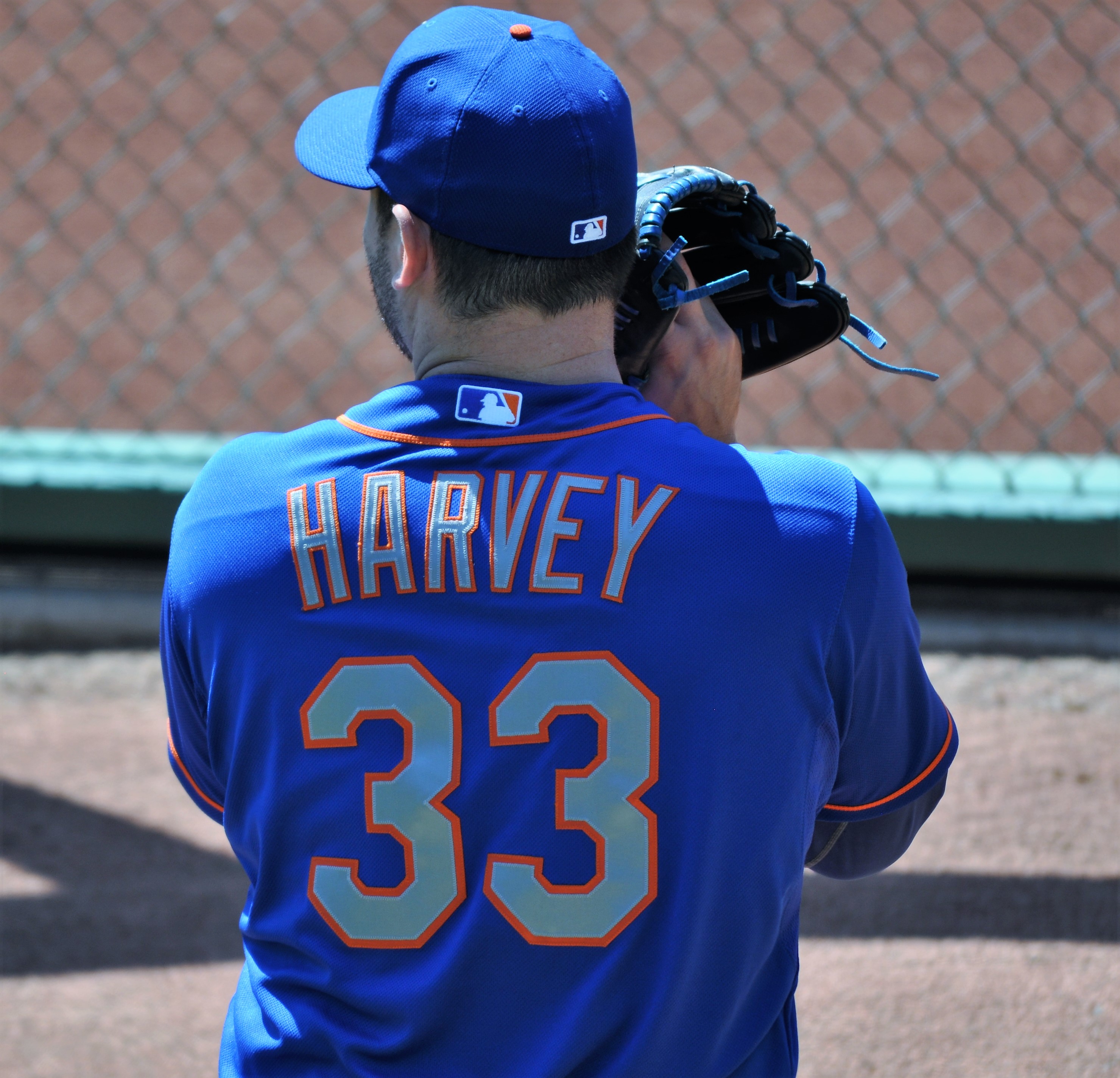 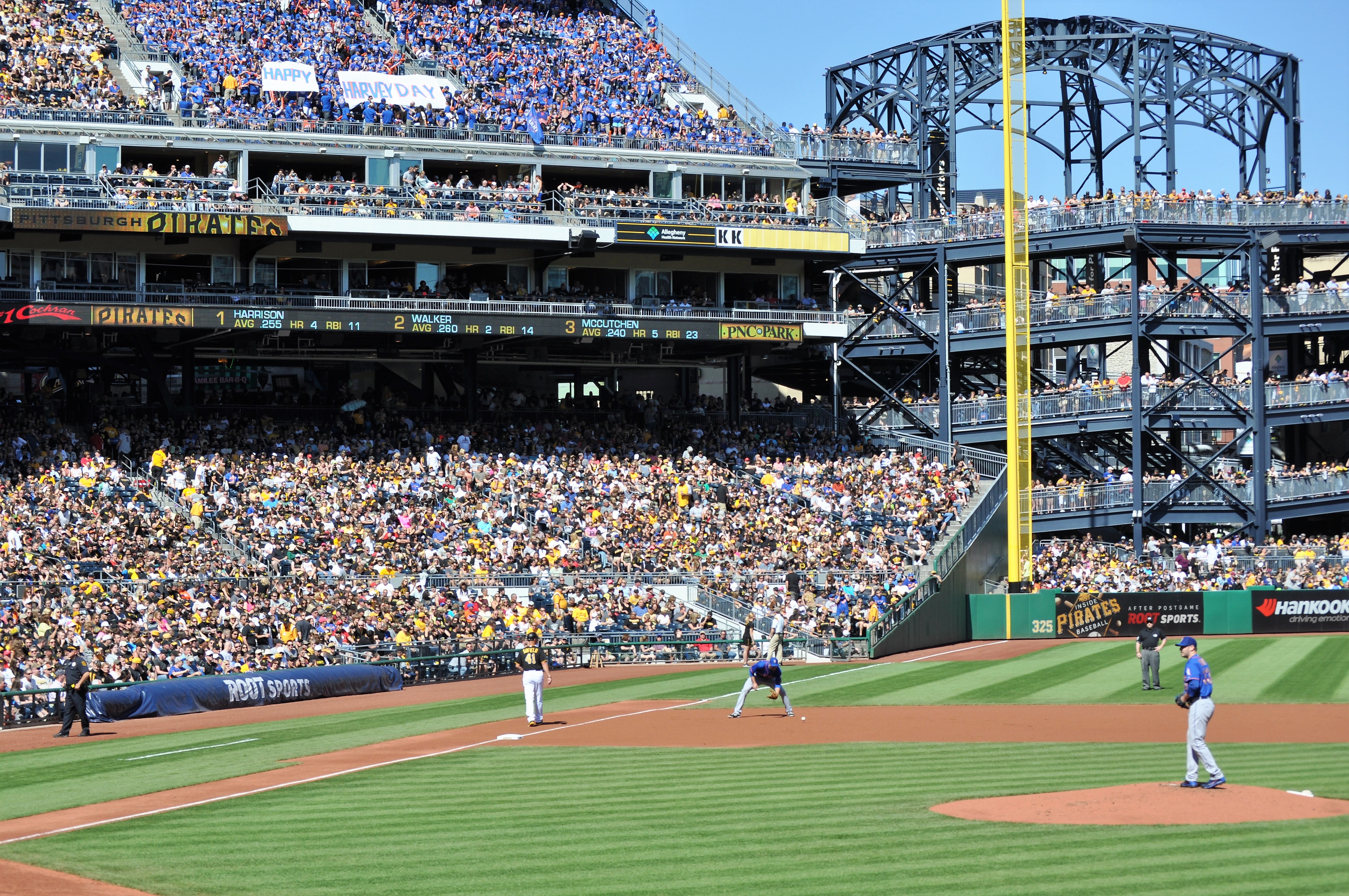 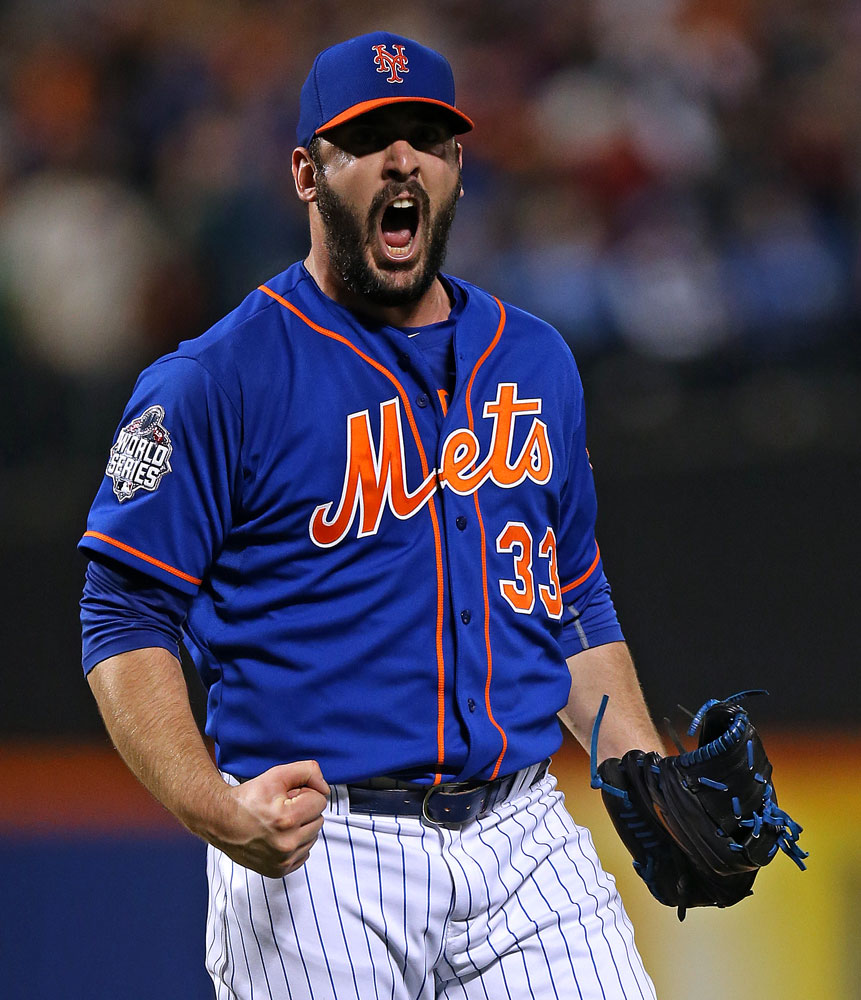 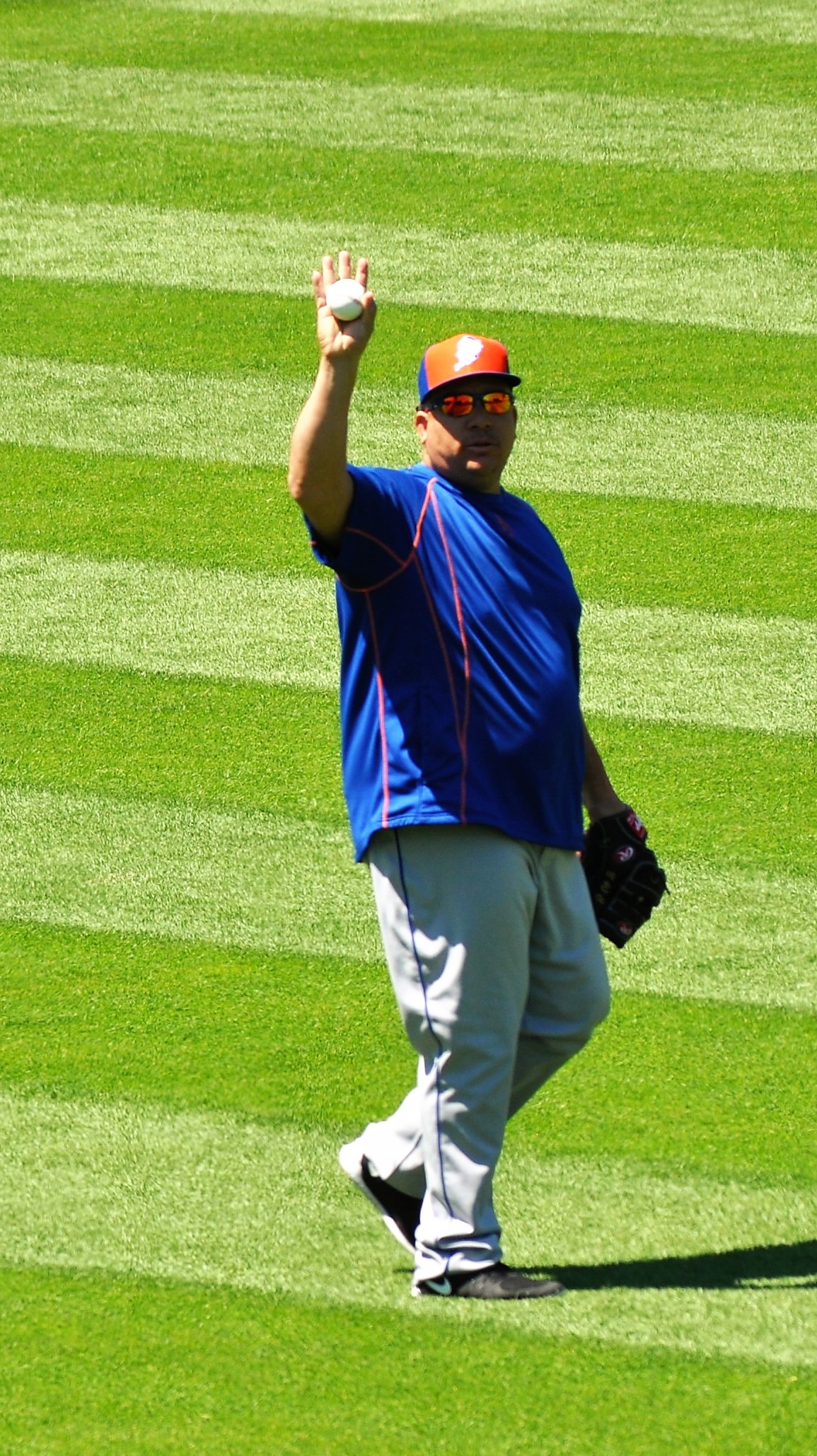