Home/News/Dirt Ball Reads and a Fast Start
Previous Next

What they left behind. What they brought with them.

As the New York Mets packed their belongings and headed north at the conclusion of spring training, they brought with them at .357 winning percentage for their efforts. But you know what? They really didn’t bring that home with them. The fans uneasiness and that winning percentage were all left behind in Port St. Lucie. What they brought with them was excitement, determination, grit, and dirt ball reads. We all knew that it would be a moral victory to come north with the fellow’s health, essentially, intact. Last year we left many players behind and many more would later join them in the Ray Ramirez medical abyss. In late March 2018, the Mets I-95 caravan brought back to New York…..HOPE.

In 2018, we have been given the joy of watching ball players hustle on the base paths, pitchers being asked to go that extra batter or two, and we’ve come to acknowledge the phrase “that’s championship baseball”. They have played in miserable weather conditions and came out unscathed and victorious. The New York Mets rookie manager, Mickey Callaway, has brought a culture and managerial style that is exuberantly refreshing with results speaking for themselves.

Met fans live on the razors edge of emotions every day and night. A fast, sprinters start was necessary to erase the gore of last season. I concede that it has been a small sample size, however, it is what we have to work with and I’ll take it. It’s simply feels different this year. Dare I fantasize that as injuries occur, and they will, this team will be able to absorb them. Time will tell. This team is exhibiting traits we have not seen in a while. We have been used to them lacking speed and they still do…but…what we are seeing is smart and opportunistic base running. The results to this point have been a purely TEAM effort and we are the beneficiaries.

The Mets are not riding one or two hot players. The guys are getting their “dirt ball reads” and elevating it to “championship baseball habits”. We all love a little salt and pepper on our steak. So far so good. 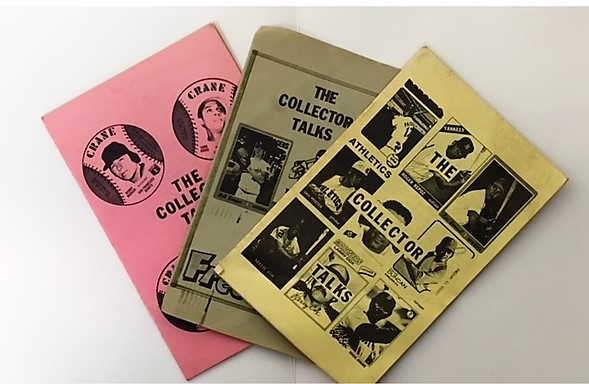 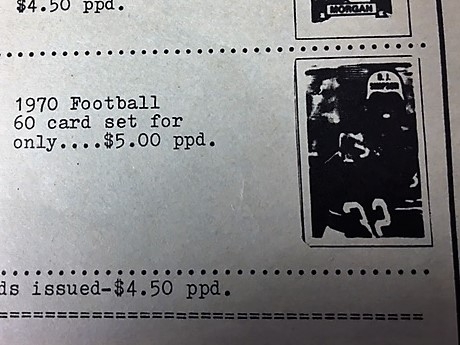