The 2016 National Sports Collectors Convention is in the books. The Atlantic City Convention Center hosted the extravaganza from Wednesday, August 3 through Sunday, August 7 and by every account, it was a tremendous success. The journey took Mrs. V. and I to the Atlantic City Convention Center to take part in the event. The closest Mrs. V. got to the actual convention happened to be across the street at the Tanger Outlets for a splash of non sports related diversion. Now that Mrs. V. was occupied, I was able to roam free and unencumbered as I entered the National. Over 600 exhibitors were present as well as corporate displays showcasing memorabilia and collectibles from as early as the 1800’s to the most recent offerings from Panini America. There was something there for everyone and every budget.

I spoke to many of the exhibitors and the consensus was that it was a very successful convention. This is the first time the convention has been staged in Atlantic City since 2003 and the city played host very well. I even had the opportunity to speak to a childhood friend of mine who works at Caesars and he shared an observation. He was convinced that the convention had brought a great deal of business to the hotels and was a boost to the local economy. This bodes well for future National Conventions being held in Atlantic City.

The National and Vintage Sports Cards

One of the fascinating aspects of this year’s convention was the resurgence of the vintage sports card market. The dealers I spoke with were well pleased with their vintage sports card sales.  Want lists being filled, by young and old alike searching through vintage sports card offerings, was a common theme. An occasion that was very encouraging for a market that was in need of a bounce back.
On a personal note, my pursuit of completing a 1971 Topps baseball cards set drew a bit tighter with the purchase of few cards from that year.  A William Harridge American League baseball circa 1934-1939 is now in my collection thanks to a dealer from Goldsboro, North Carolina.

Both dealers worked with me on the price and were friendly and informative. With smart phone technology, it’s very easy to fact check claims made by the dealers. Quite pleased to find out that everything I was considering was authentic.

Finally, a note about my 1887 Old Judge baseball card of John “Patsy” Cahill.

This relic was purchased at the National Sports Collectors Convention in 2003. It is my oldest card I wanted to have it graded and slabbed….No surprise….it was graded POOR! It looks like it was inside Rocky Balboa’s boxing glove when he fought Apollo Creed….both times! 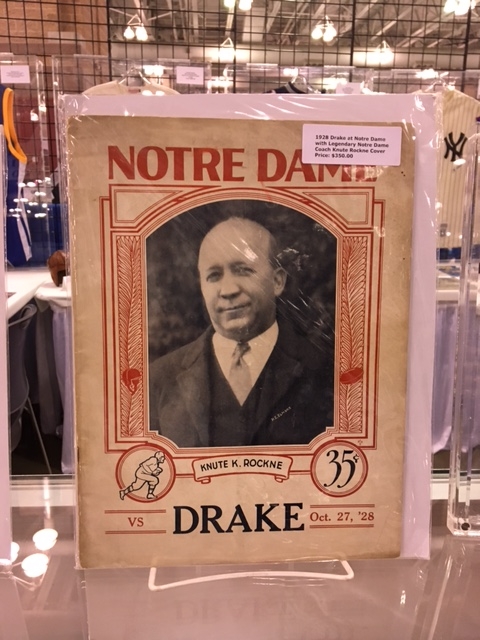 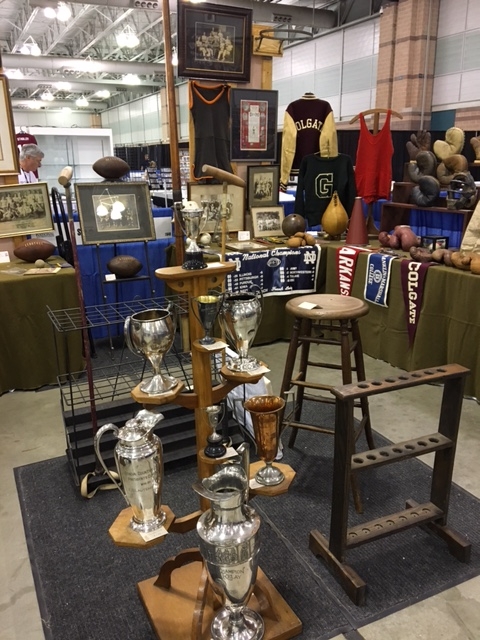 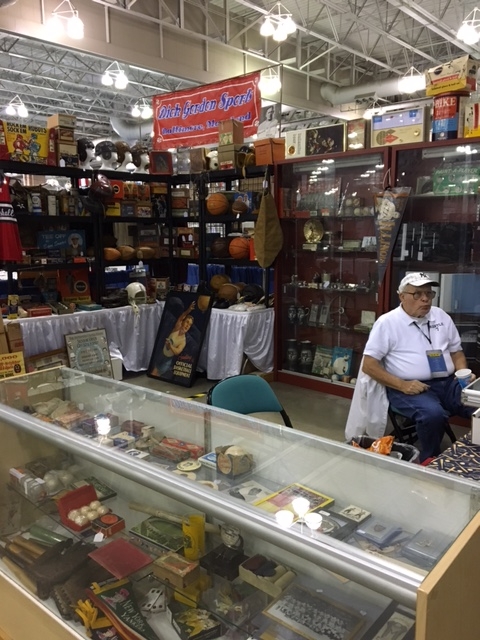 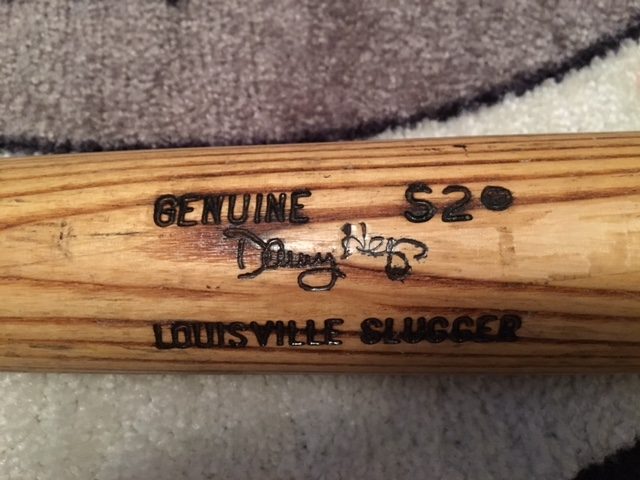